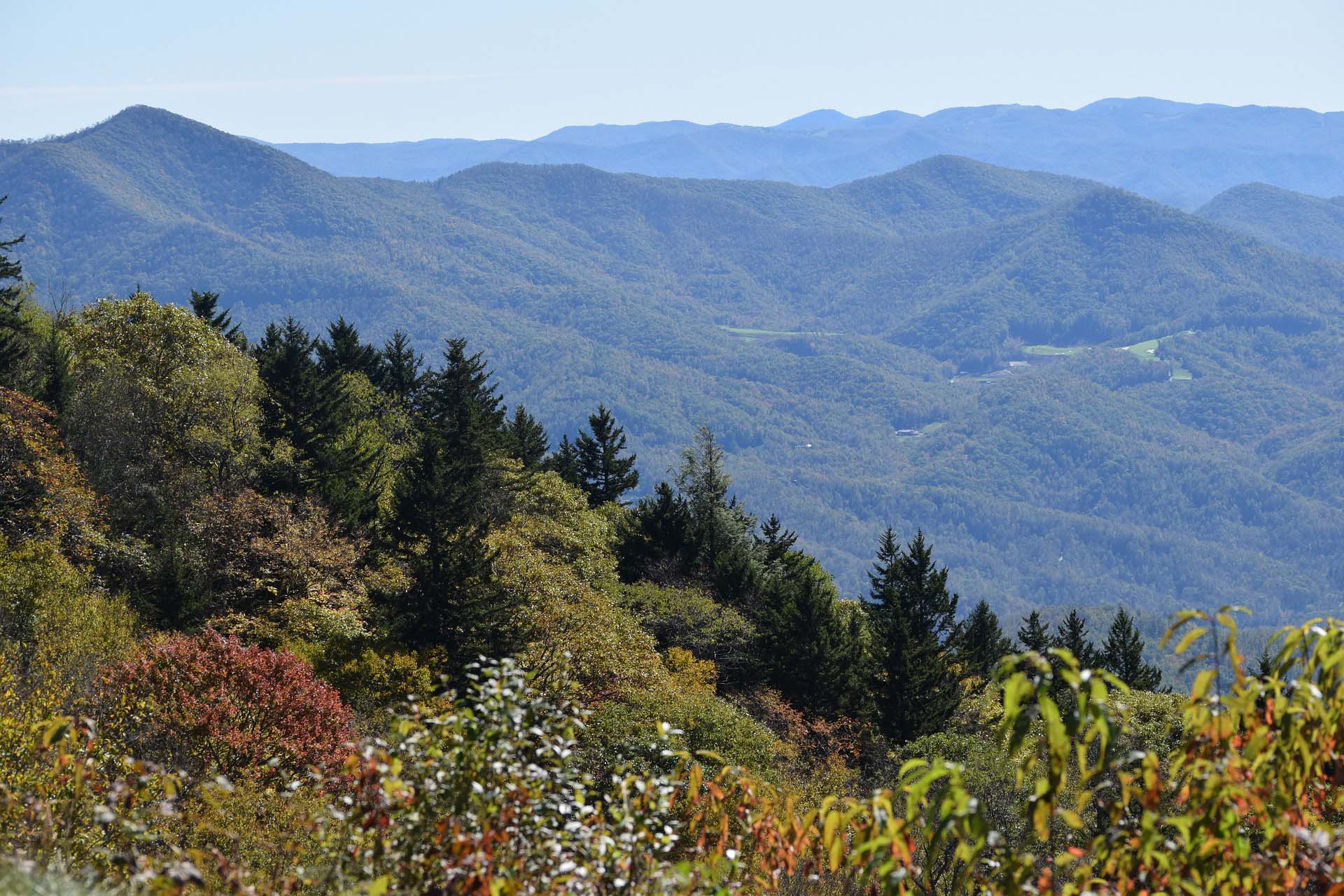 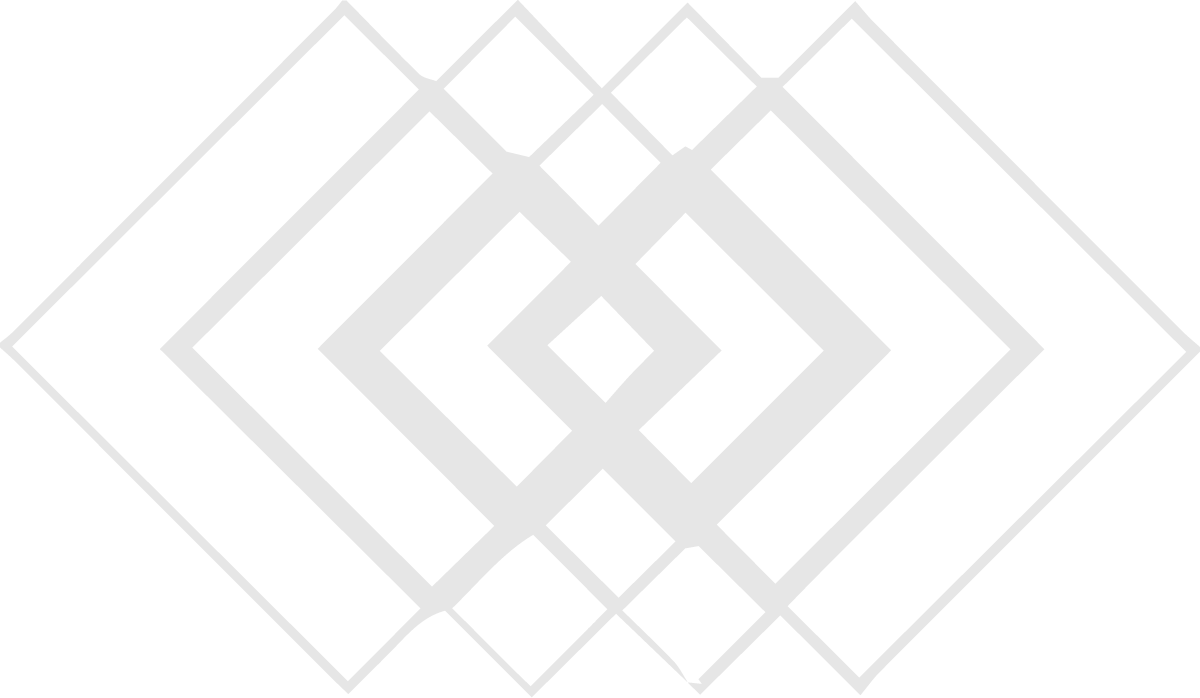 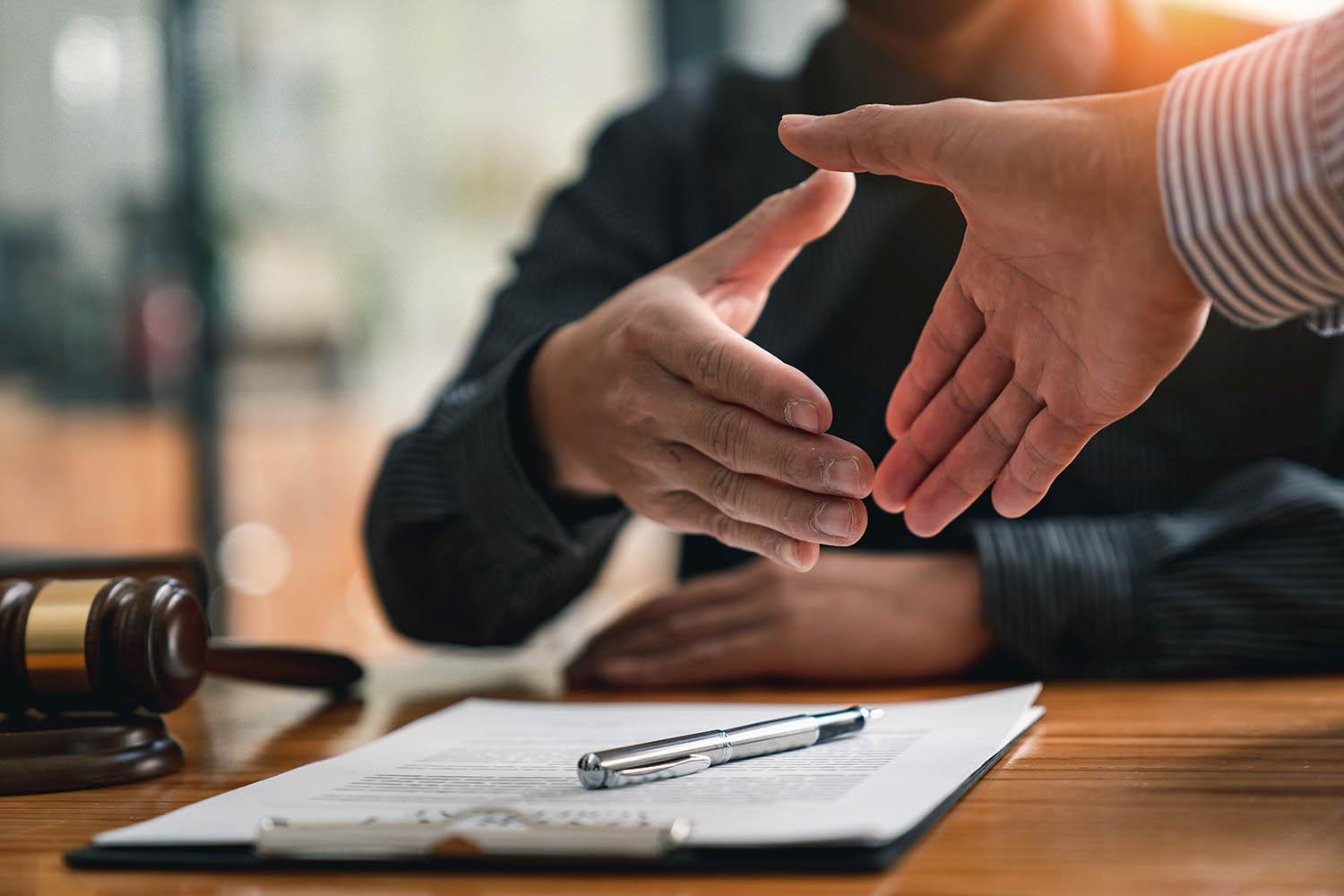 How to Find the Right Legal Representation

If you find yourself in a situation where you need legal representation, you might find the process a bit overwhelming. We understand. The last thing you need is to add confusion to an already stressful situation. To help diffuse some of this tension, our team of Asheville lawyers has put together this short guide to help you find the right legal representation.

On 19 October 2022, Judge Mark A. Davis issued an order and opinion in PHE v. Dolinsky that addressed two novel questions for North Carolina courts that were “suitable for a law school exam.” Those novel questions considered: “(1) who is entitled to sue the executor of an estate on a claim for breach of fiduciary duty; and (2) the circumstances under which the economic loss rule bars such a claim.” The case arose out of a unique blend of obligations under contract and imposed by a last will and testament.

On 4 November 2022, the North Carolina Supreme Court upheld a Business Court decision in State ex rel. Stein v. E.I. DuPont de Nemours & Co. denying E.I. DuPont de Nemours and Company’s (“DuPont”) motion to dismiss under Rule 12(b)(2). The court reasoned that the Due Process Clause permits personal jurisdiction over out-of-state corporate successors based on the contacts of the in-state predecessor company. The court found two grounds by which the DuPont successors should be held liable for DuPont’s debts and liabilities.

A recent decision from the North Carolina Supreme Court, Connette v. Charlotte-Mecklenburg Hospital Authority revisits a nearly century-old holding. The panel majority opinion, drafted by Justice Morgan and joined by Justices Hudson and Earls overturned the long-standing Byrd v. Marion General Hospital. Byrd, and the cases that followed, established that nurses working under the supervision of a licensed physician do not owe patients a duty of care. Put simply, nurses working under a doctor were protected from medical malpractice claims.

Please read this helpful article from the BBB on "top lawyer awards".

WATCH OUT FOR PHONY PHONE CALLS

We have become aware of a scam in which fraudsters have called unsuspecting people pretending to be with a law firm attempting to collect a debt. These fraudsters are even able to mimic the phone numbers of legitimate law firms. If you receive such a phone call, please do not provide personal or financial information to the caller. If this happens to you, write down the name of the law office that appeared on the caller ID and hang up.

Over the course of our combined experience, we have learned the value of being efficient and effective. We know what works, and we make sure that your time and resources are never wasted. We have the knowledge, experience, and judgment to increase your odds of success.
Call today to speak with a member of our team about your case. 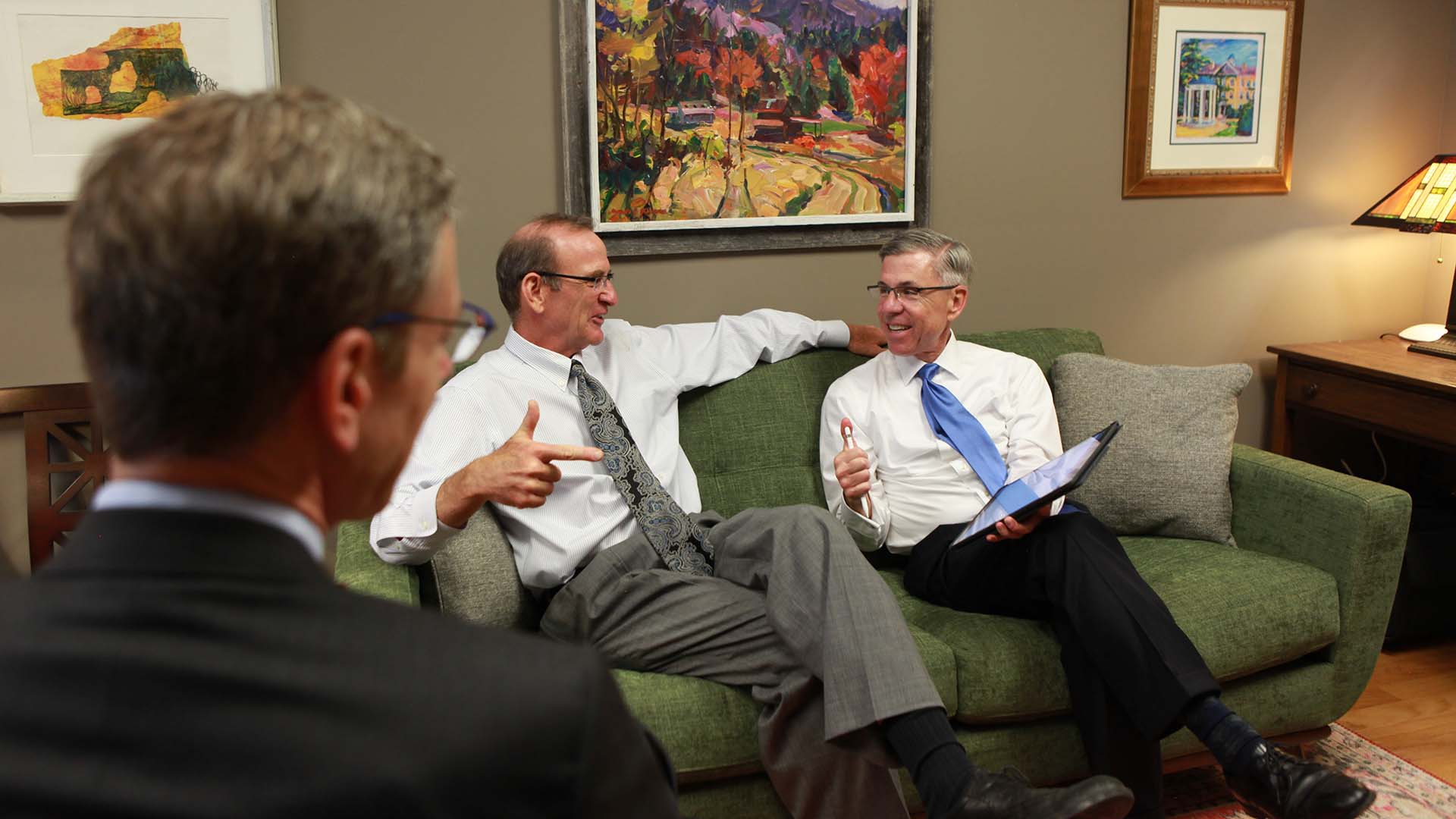 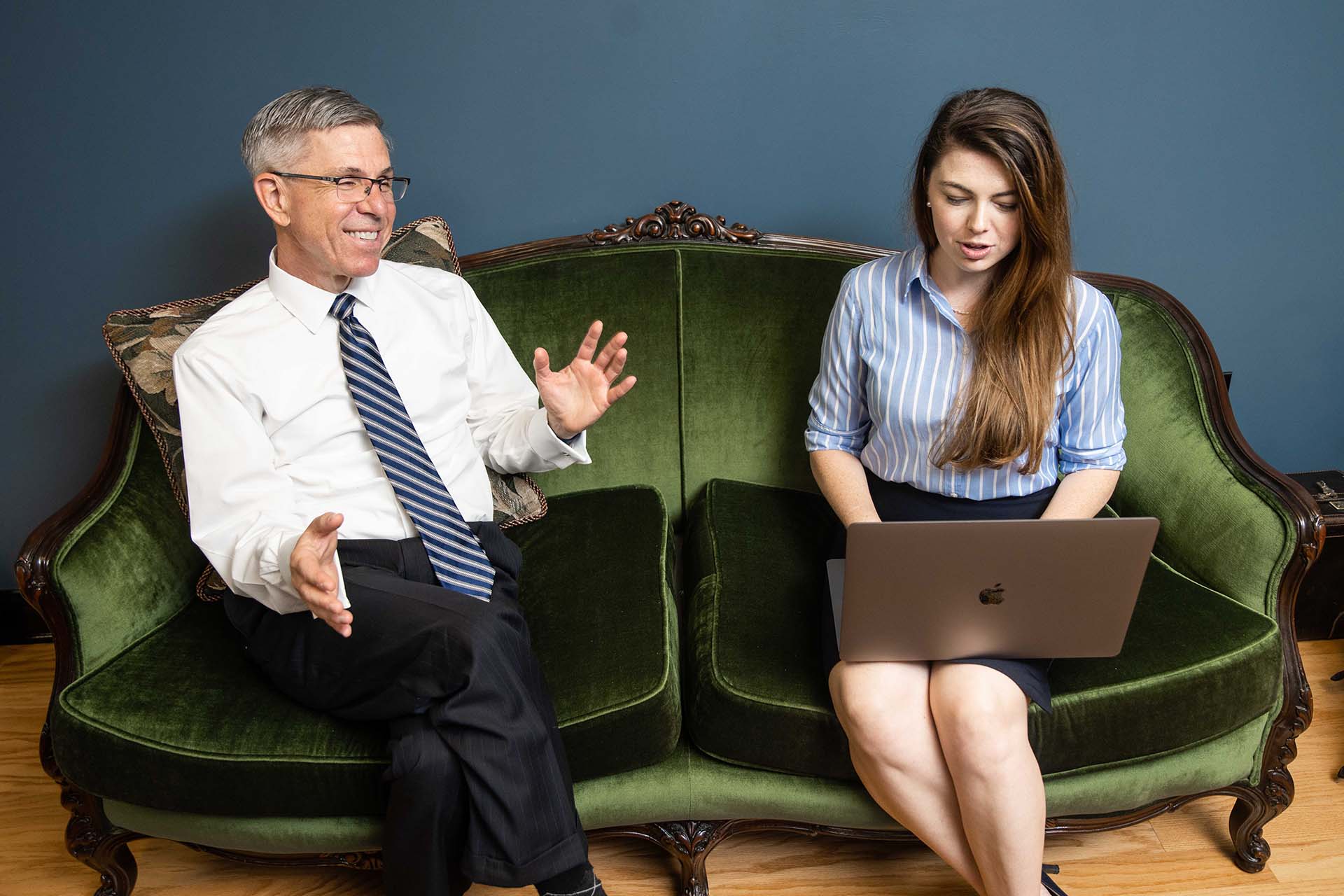 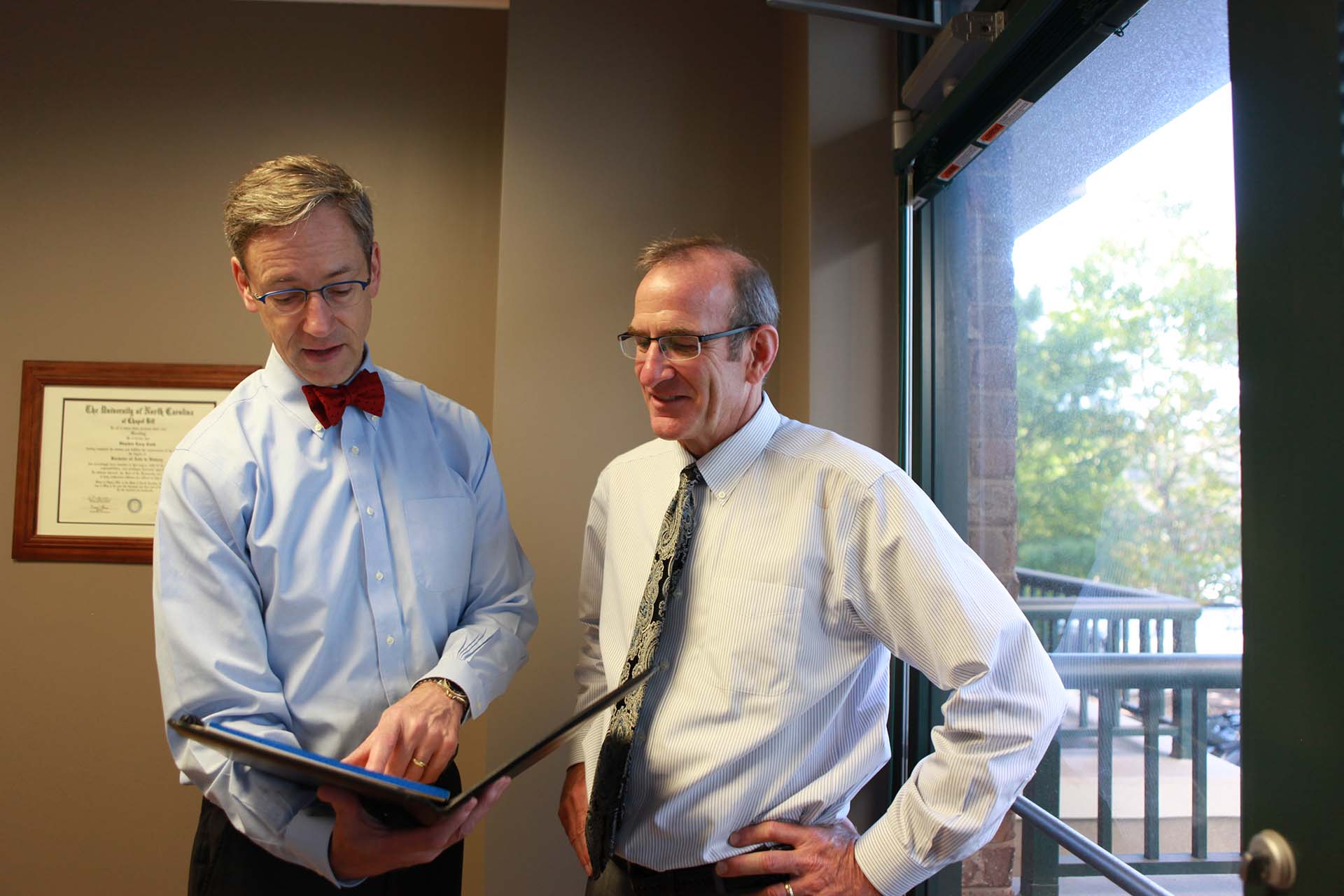 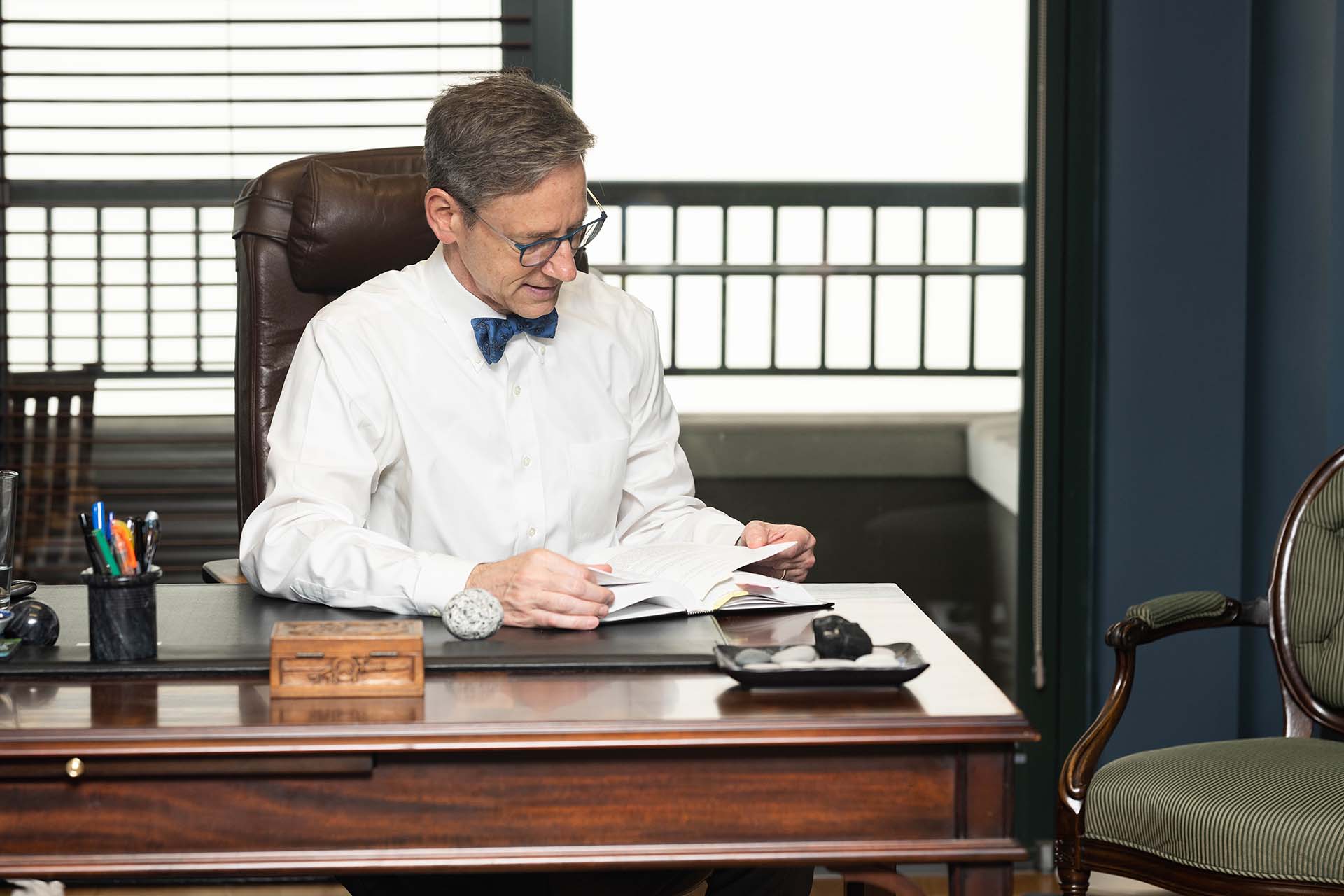 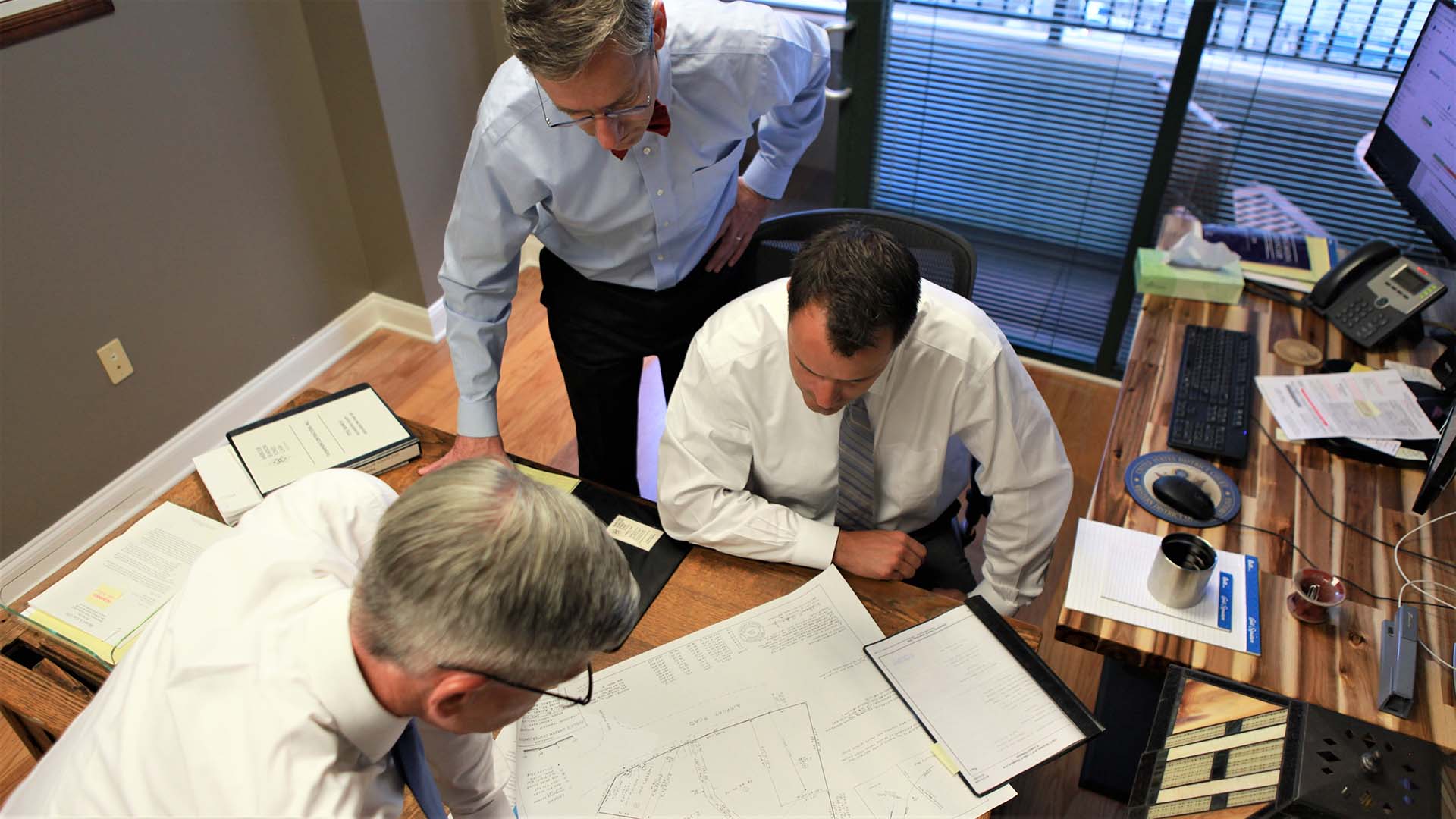 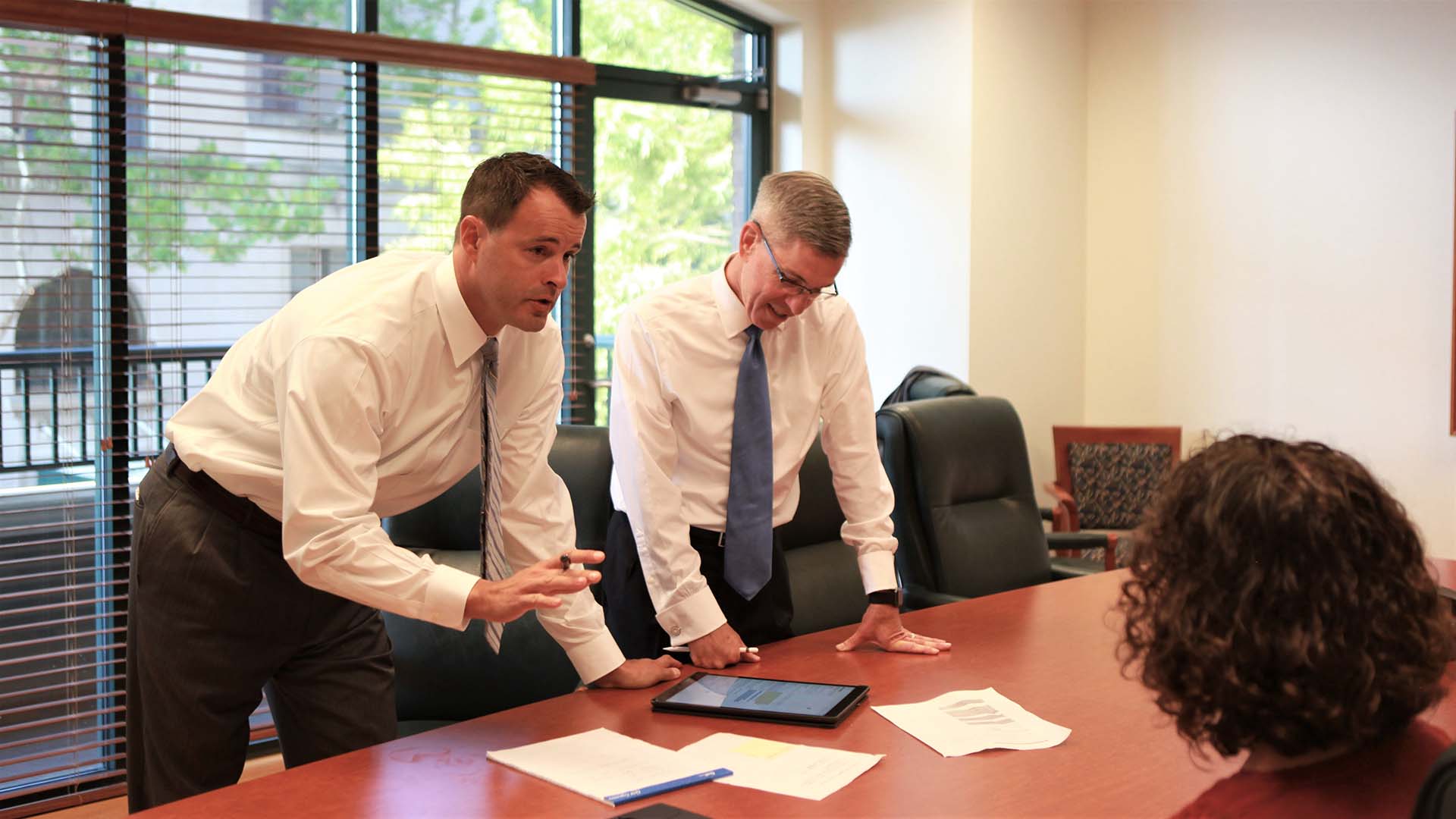 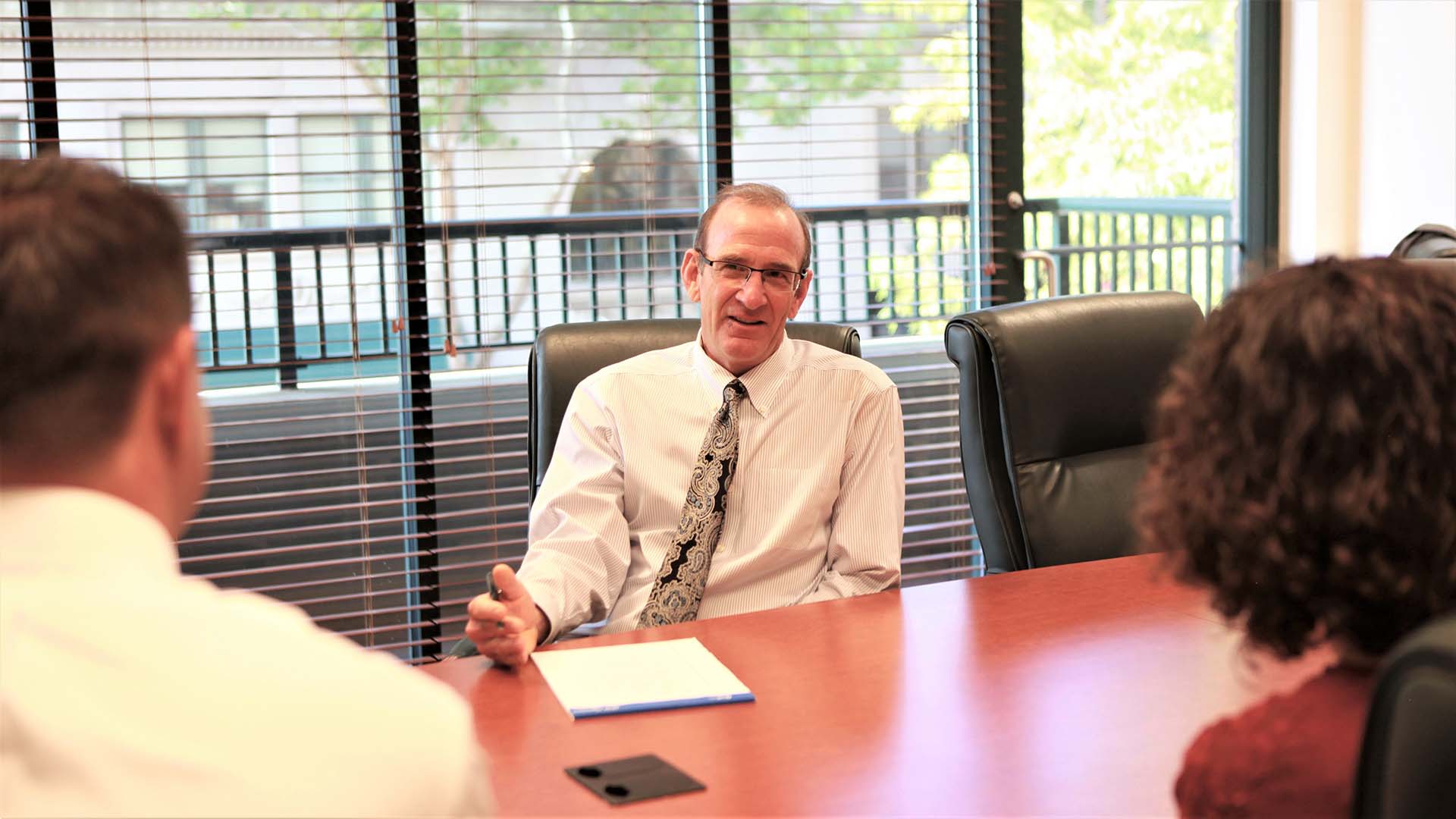